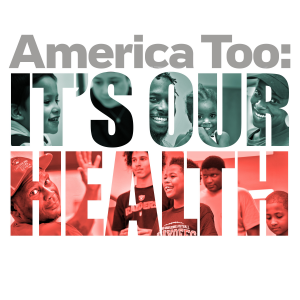 Each year, Trinity Rep creates a special theatrical event, America Too, with and for its community about an issue affecting our lives. Each year the topic and performance are different, but the goal remains the same: catalyzing conversation and action by putting the actual stories of our community at the center of the work.

The project commenced with Story Sharing Workshops as community members gathered to share their stories and experiences with professional playwrights and storytellers. These artists then crafted a series of short plays that were performed at Trinity Rep, followed by a panel discussion. During the discusssion, audience members were invited to consider what can be done in Rhode Island to design a healthcare system that puts individuals and families at the core, with access to the information, tools, and resources to improve their own health and wellbeing.

In the past four years, Trinity Rep’s America Too event has spurred conversation about DACA’s repeal, illuminated our community’s relationship to policing and racism, performed the plays that emerged from the Every 28 Hours movement in Ferguson, Missouri, and performed short stories to spark conversation about the housing crisis in Providence.

The 2019 America Too was sponsored by: 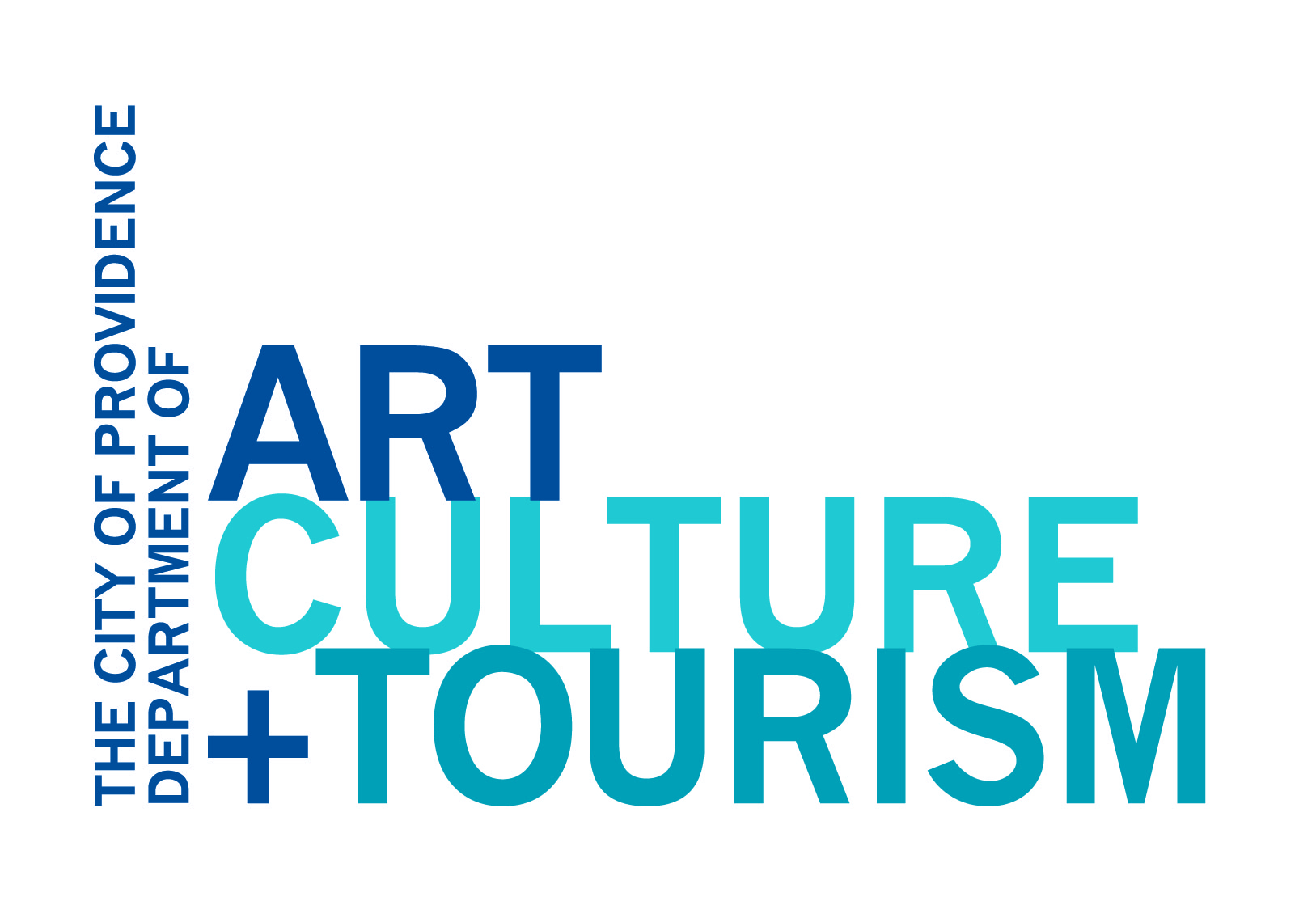