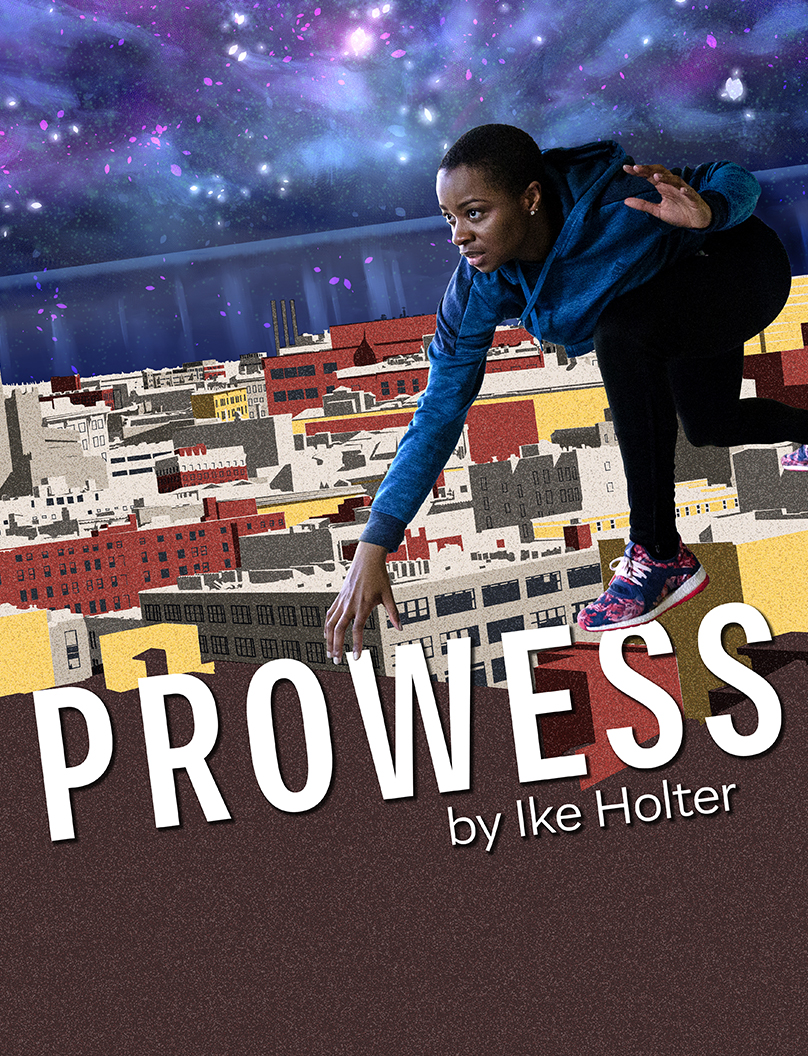 “I’m not sure you’re as safe as you think. But that comforts you, doesn’t it?”

Vigilantes aren’t only on the pages of comic books—sometimes, they exist in our world, on the rooftops of Chicago learning how to fight each other. A group of damaged people, sick of being afraid, want to take out the people who have made their city unsafe to live in. Maybe once they can throw a punch, the villains can be defeated, and they’ll feel safe in their homes again. But actions have consequences, and when you punch, sometimes the bad guys punch back. This team will learn that sometimes those punches come a little harder than you expect, and in places that you can’t block.