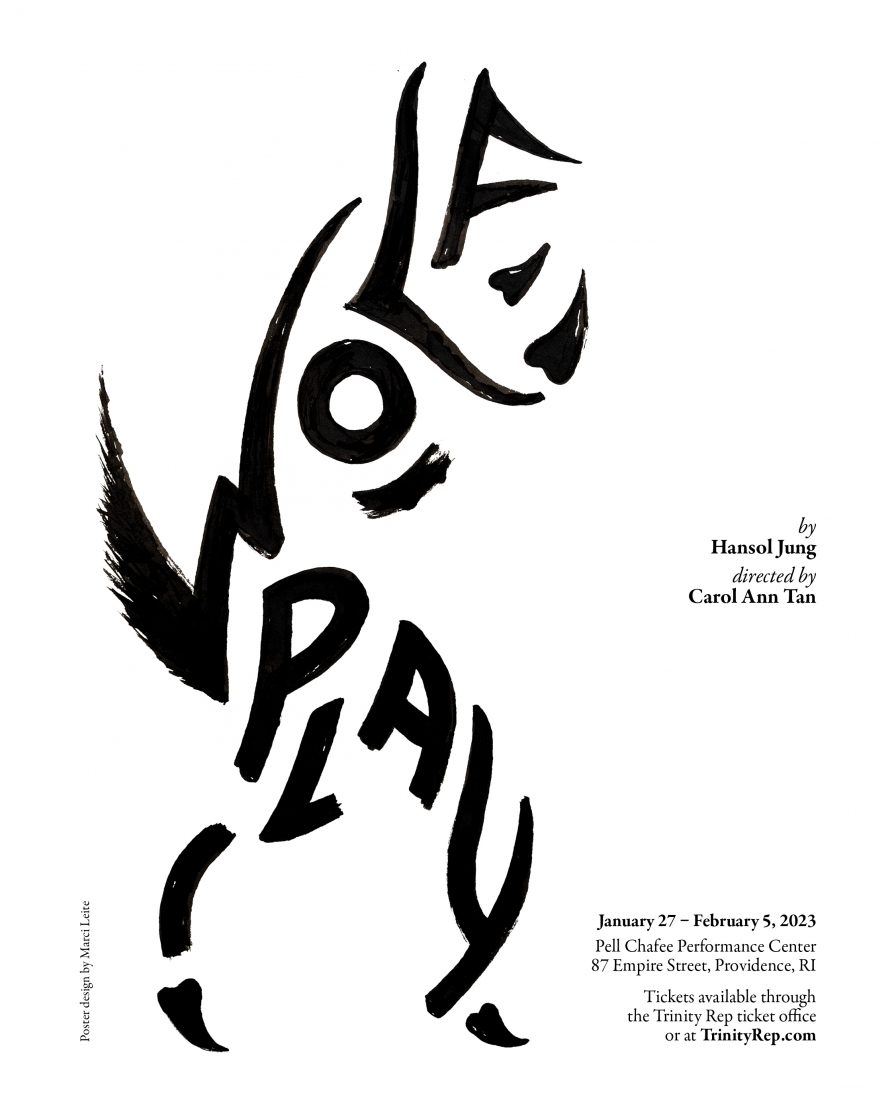 A wild look at how families form and fall apart

Wolves are social animals and Jeenu is no exception. A Korean boy who may or may not be a wolf, Jeenu is adopted by an American family before being suddenly “rehomed” to another couple. But when his original adoptive father decides he wants the boy back upon learning his new parents are queer, Jeenu finds himself caught in the middle of a custody battle, two strained marriages, and a pro boxer’s debut. Amidst the chaos, Jeenu is determined to find his true pack. Sharp, messy, and at times bleakly humorous, Wolf Play explores how family – chosen or not – forms and falls apart.

Run Time: About 1 hour 45 minutes with no intermission
Buy Tickets