By Lisa Peterson and Denis O'Hare Based on Homer's The Iliad, translated by Robert Fagles 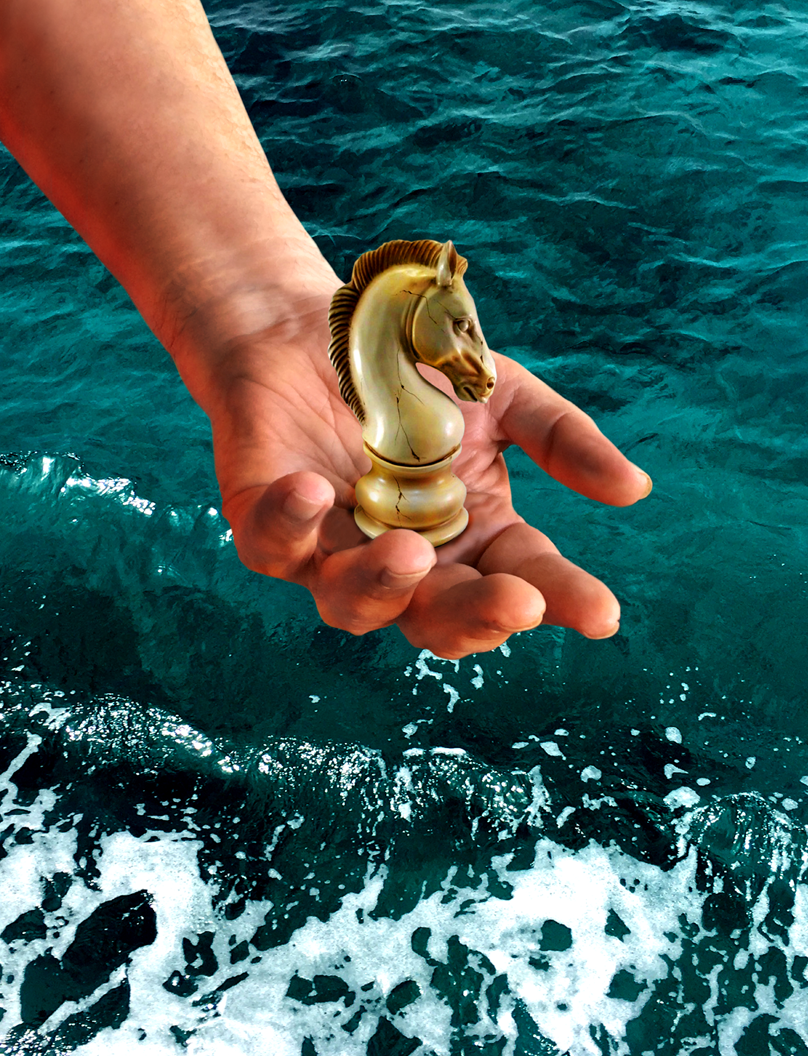 The journey with the great poet Homer continues with this special theatrical event. A captivating lone storyteller recounts the familiar tales of gods and goddesses, wars and battles, and humanity’s unshakeable attraction to violence, destruction, and chaos over the millennia.

A lone man, The Poet, has come to tell a tale. There is no information about who he is or where he’s from, but he has a story to tell and he knows that he must tell it alone.

The Poet begins. It has been nine years since the Greeks and Trojans began fighting. Troy is under siege by the Greeks and the violence is paralyzing to all involved. The Poet recounts the endless number of battles that have happened, the soldiers who have died, and all that has come before. One story stands out – the tale of Hector and Achilles. Hector, the Trojan hero, slays Patroclus, the friend, and comrade of Achilles, a man that Achilles loves deeper than a brother.

Furious and heartbroken, Achilles believes that it is he who should have died on the battlefield. He proceeds to Troy with the goal of finding Hector and killing him. When the two meet, Hector does not run from his fate and faces Achilles in front of the gates of Troy. Hector and Achilles exchange words and Achilles kills Hector, taking his body back to the Greek camp.

The Poet pauses for a moment and explains that these are the tragedies of war, before explaining that Hector’s body does not begin to decay due to intervention from the Gods. Hector’s family, including his father, King Priam, decides that they will ask Achilles for the body of Hector so that he can be mourned and buried.

Priam travels to the Greek camp and is met by Achilles. The two lament the horrors of war and the deaths that have fallen upon both sides. As the two men converse, they break into tears and begin to finally grieve for all that they have lost. Achilles agrees that Priam may have Hector’s body and that the war will cease for eleven days so that they may dispose of the body.

The Poet finishes his tale as he explains that Hector’s body is burned and the mourning period ends, but the war will still continue on.