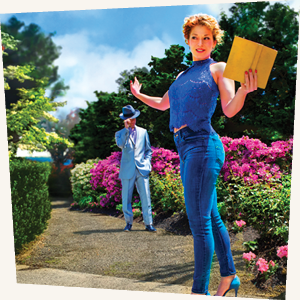 By Kate Hamill
Adapted from the novel by Jane Austen
Directed by Birgitta Victorson
October 4 – November 4, 2018

Thoroughly hilarious romance
The treasured and iconic “will they or won’t they” romance between Elizabeth Bennett and Mr. Darcy is infused with fresh vitality and hilarity in this effervescent new comedic adaptation. Mrs. Bennett is determined to find suitable husbands for her daughters, but can’t quite get fiercely independent Elizabeth on board – at least not when it comes to the impossibly arrogant Mr. Darcy. At once both warmly familiar and surprisingly funny, the Bennett family’s shenanigans have never felt so modern. 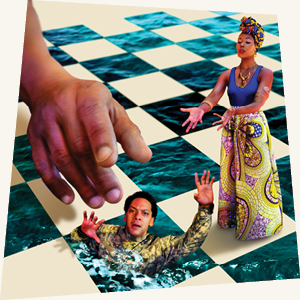 Stunningly theatrical adventure
After Ulysses Lincoln is lost at sea and presumed dead, the Gulf War veteran struggles to find his way back home to his wife and son while unknowingly being controlled by a host of gods – both scheming and benevolent. Along the way, he must confront his ancestral past so that he can embrace his unsettled present. His journey is an epic, breathtaking, and gloriously theatrical reimagining of Homer’s classic that brilliantly combines Greek mythology and African-American history of the last fifty years. 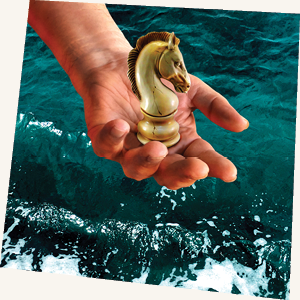 By Lisa Peterson and Denis O’Hare
Based on Homer’s The Iliad, translated by Robert Fagles
February 6 – 10, 2019

Tour-de-force performance
The journey with the great poet Homer continues with this special theatrical event. A captivating lone storyteller recounts the familiar tales of gods and goddesses, wars and battles, and humanity’s unshakeable attraction to violence, destruction, and chaos over the millennia. This limited-run special engagement is sure to sell out and until October 1 will be exclusively available to season subscribers. 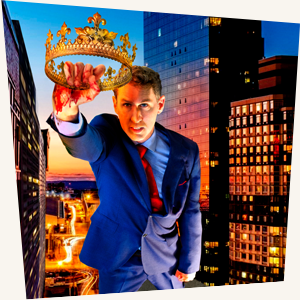 Riveting thriller for the ages
From the director of last spring’s Ragtime, this Shakespearean thriller bursts at breakneck speed with more suspense, murder, and madness than any blockbuster film. Tempted by the eerie visions of three mysterious witches and pushed by his ruthless wife, Macbeth is determined to grab what he wants – the throne of Scotland. Unchecked greed and ambition fuel his bloody rise to power, but his ego ultimately brings about his brutal end, while Lady Macbeth’s guilt and paranoia lead to one of theater’s most riveting descents into madness. 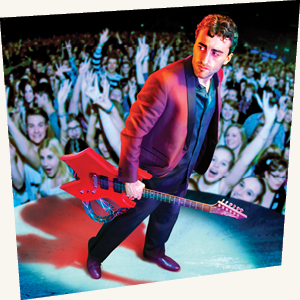 The story behind a song
That song on every radio and wedding DJ’s playlist – that catchy earworm that’s inescapable for an entire summer – the “song of the summer” …there’s more to it than everyone knows.  There’s more to know about its singer, too – like why he snuck away from a concert and traveled hundreds of miles to visit the home of his childhood piano teacher. What – and who – he finds there could change his career and his life.  A touching story about how revisiting the past can change our future. 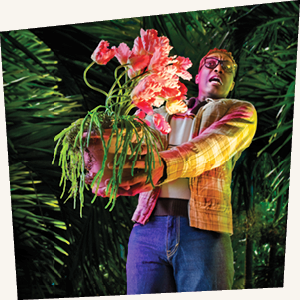 Book and Lyrics by Howard Ashman
Music by Alan Menken
Directed by Tyler Dobrowsky
April 11 – May 12, 2019

Deviously delicious musical
A perennially-popular, award-winning musical, Little Shop of Horrors blends doo-wop, rock and Motown into a charming and totally-twisted must-see Trinity Rep event. A strange and unusual plant seems like just the thing to save a beleaguered Skid Row flower shop and its hapless employees, Seymour and Audrey. But when that plant turns out to feed only on blood and is inclined toward world-domination, well…things get a little messy.  This deviously-delicious musical will be fun for the whole family. 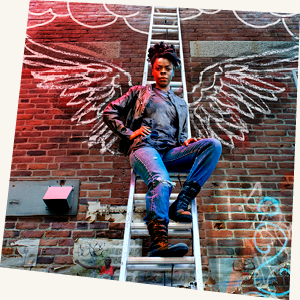 An other-worldly perspective
Marisol goes to bed in her New York City apartment but awakens after a visit from her guardian angel to a surreal and crumbling new reality. The Bronx has become a battlefield as leather-clad angels take up arms against an old and dying God in a war to save the universe. The moon has disappeared, food has turned to salt, and chaos follows Marisol at every turn as she attempts to find hope among the ruins in this primal, poetic, fantastical, and often humorous contemporary classic. 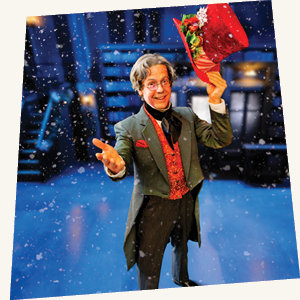 Bringing New England families together
Rhode Island’s family holiday classic returns to tell the joyful story of Ebenezer Scrooge’s journey from solitude to redemption. Inspired by Tiny Tim and the ghosts of Christmas Past, Present, and Future, Scrooge learns lessons that continue to remind us all about the true spirit of the holiday season. Trinity Rep’s magical, music-filled production continues its four-decade-long tradition of delighting audiences from throughout Southern New England.