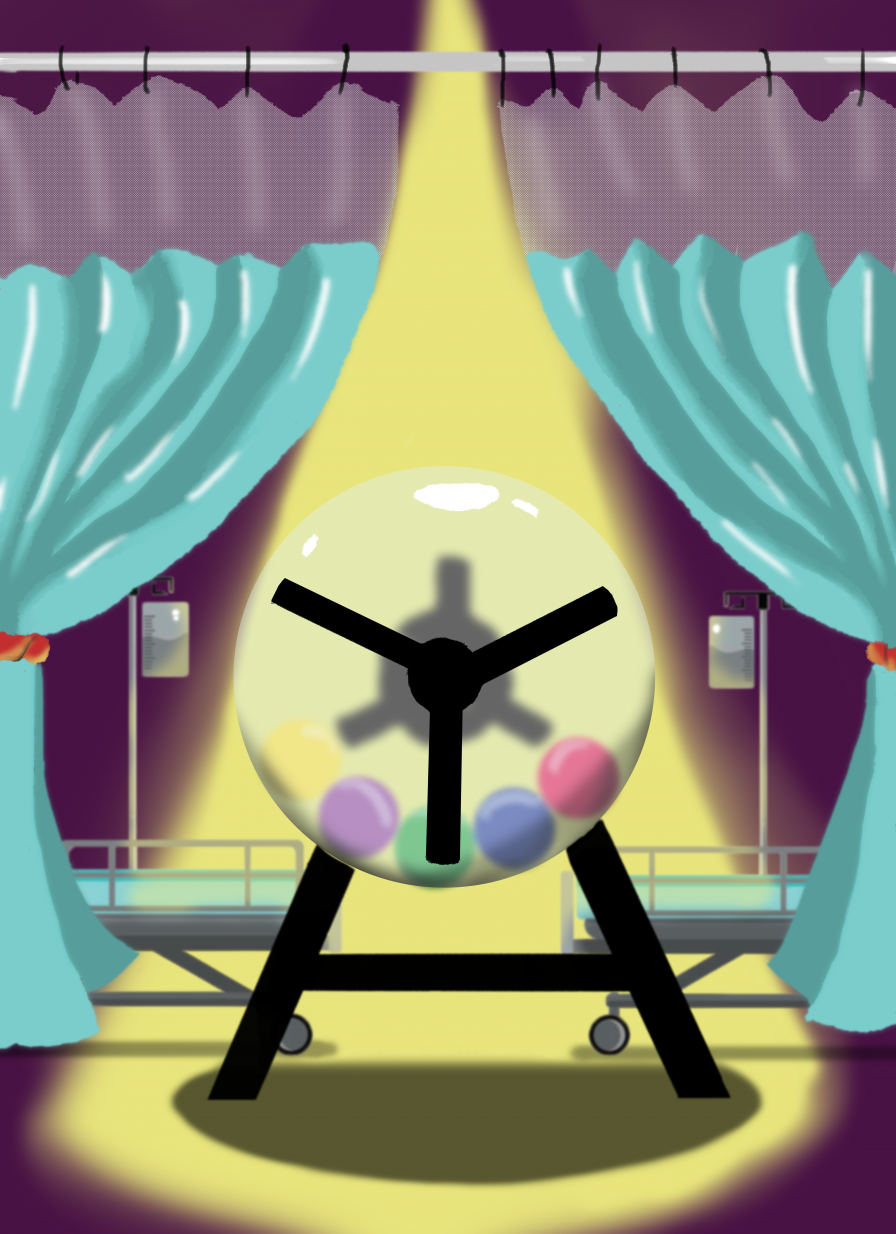 A modern version of the 15th-century morality play, Everyman, Everybody presents the journey we will all take one day: death. Our main character Everybody is told they are going to die and are given a chance to convince someone to accompany them. Frantically searching for someone to join them in death, Everybody speaks to virtues like Friendship, Kinship, and other ideations that held meaning in life. Daring and darkly comedic, Everybody asks what we leave behind when we die, and if we are truly alone in life and death.

about 90 minutes with no intermission
Pell Chafee Performance Center