Drawn from William Shakespeare by Whitney WhiteDirected by Brian McEleney 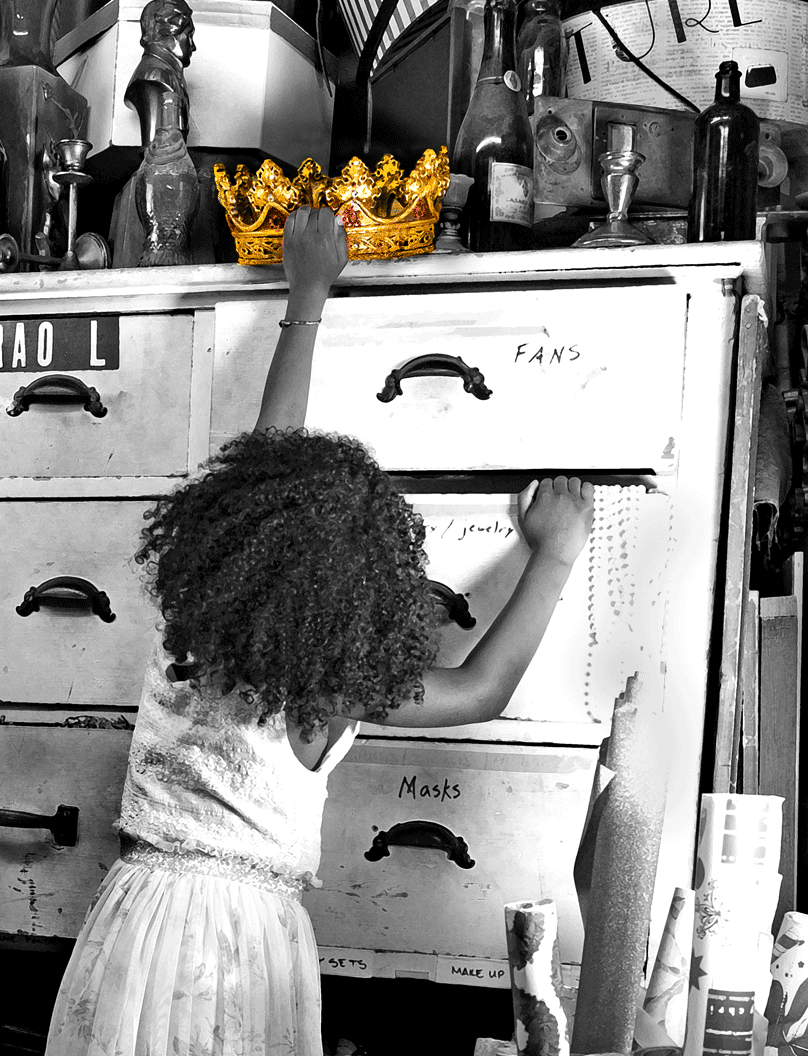 Rediscovering one of Shakespeare’s most fascinating women

From her roots as a provincial princess of France, to her ascension to the throne of England and her eventual downfall, Queen Margaret is one of the most complicated, fascinating, and thrilling characters in Shakespeare’s works. She is a warrior, a wife, a politician, a mother… and this dynamic new drama, lifted and remixed from the text of Henry VI and Richard III, finally gives her story the telling it deserves.

This project is part of Shakespeare in American Communities,
a program of the National Endowment for the Arts
in partnership with Arts Midwest