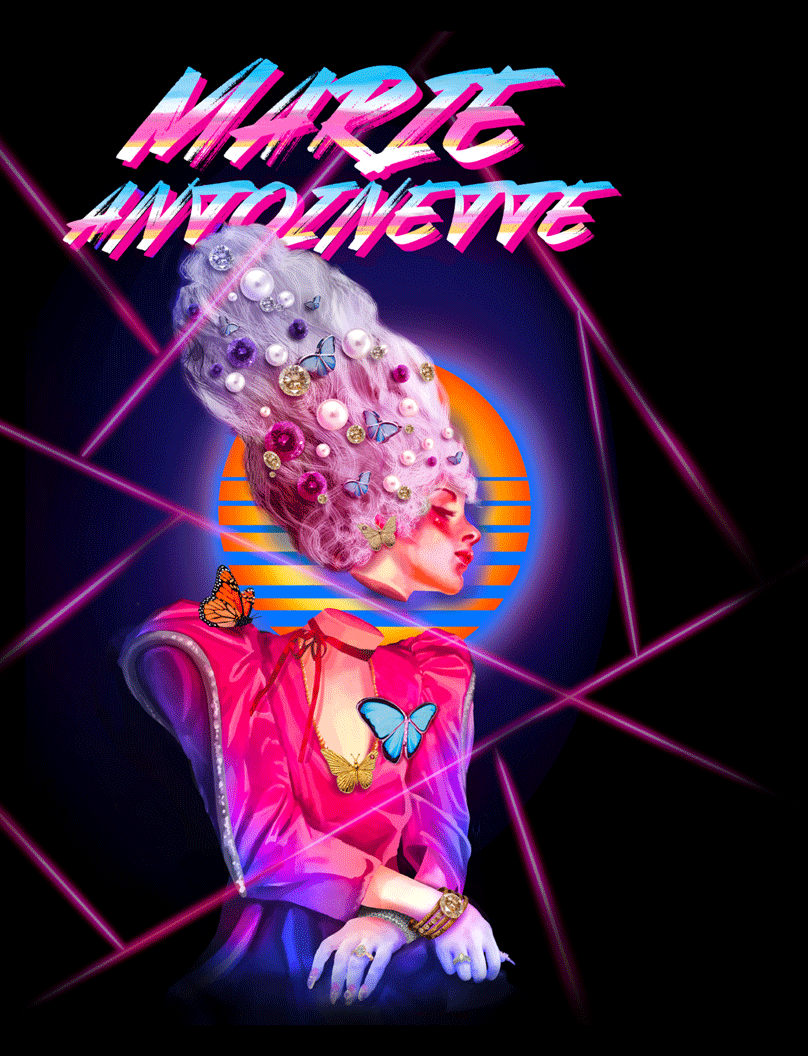 A riotous take on a revolution

A lot happened before Marie Antoinette lost her head. Born to be a queen, she revels in pomp and circumstance to the point of absurdity, even as dissent and violence reach the gates of Versailles. As popular opinion turns against her and rumors spread, Marie is forced to reckon with what it means to be in power and her responsibility for the suffering of the working class. This darkly funny and brutally honest Marie Antoinette asks who gets a slice of cake – and who goes hungry.

Actor, Dancer, Designer, Director! Josiah Davis Puts It All Together

1/13/2020 Josiah Davis wears many hats. In addition to his studies as a third year student in the Brown/Trinity Rep...