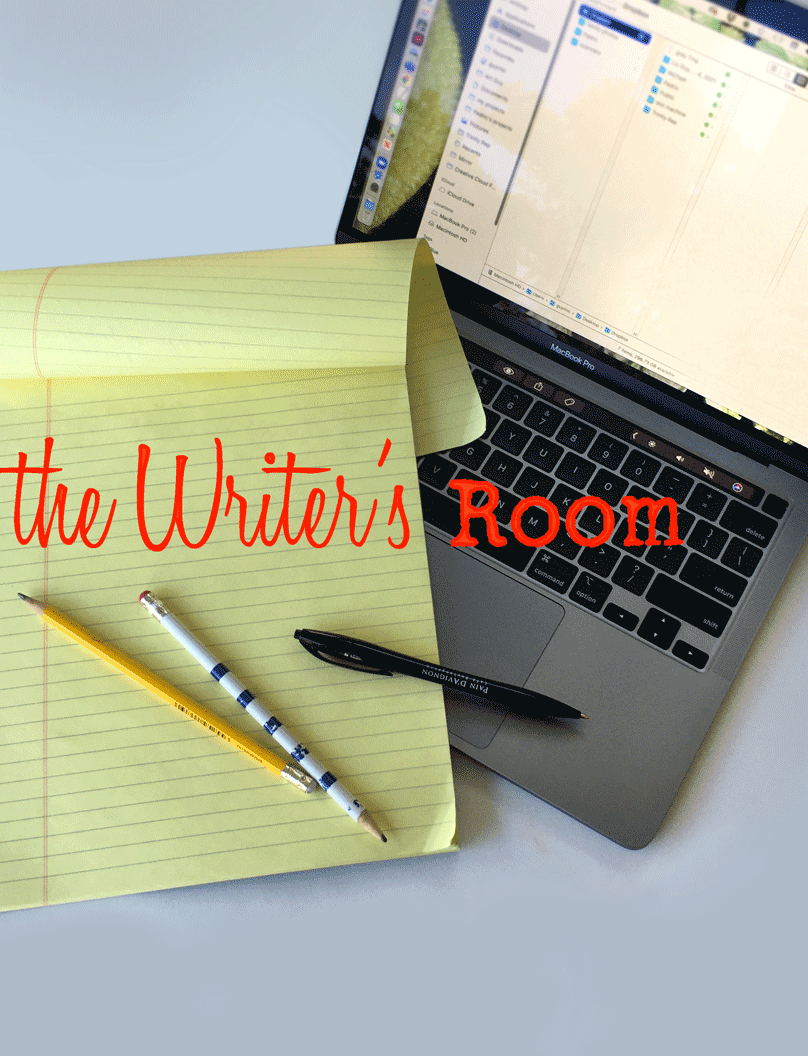 Witness new plays take shape in Trinity Rep’s latest online series, “The Writer’s Room.” Each episode of the five-part series will provide an inside look at the evolution of a different project. Every world premiere production begins as an idea in the mind of the playwright and then moves to words on a page. But long before any opening night, those words are spoken aloud by actors during one or more workshops during which the playwright makes discoveries and refines the script. “The Writer’s Room” audiences will witness a part of this process, including discussions with the creative team moderated by Curt Columbus, artistic director, and have the opportunity to pose questions of the group.

You can register for free for your access to these events. Episodes are held at 7:30 pm ET on the second Tuesday of the month through June 2021.

Anna K. by Deborah Salem Smith (Boots on the Ground, Love Alone, and Faithful Cheaters). The playwright will be joined by director Jessie Austrian and actors Rachel Christopher, Nikki Massoud, and Rachael Warren as they explore Smith’s contemporary re-imagining of Tolstoy’s Anna Karenina.

Don Quixote adapted and directed by Marcel Mascaro. Marcel and the cast began collectively creating this new play in spring 2020. Now they come together again in The Writer’s Room to further develop and refine what will ultimately be a 70-minute English-Spanish bilingual adaptation of Miguel de Cervantes’ classic novel for Teatro en El Verano.

James Ijames’ yet-untitled project. James joined Trinity Rep’s cadre of commissioned playwrights in early 2020 and we are excited to introduce his work to our audience. This episode of The Writer’s Room will show a play in an earlier stage of its development than the first two episodes, providing a new perspective for both audience and the creative team.

Orlando Hernández will give viewers an early look at his adaption for the stage of Marta Martínez’s oral history project about Rhode Island’s vibrant Latino community. Due to unforeseen circumstances, this episode of The Writer’s Room was unfortunately cancelled.

Each episode runs about one hour