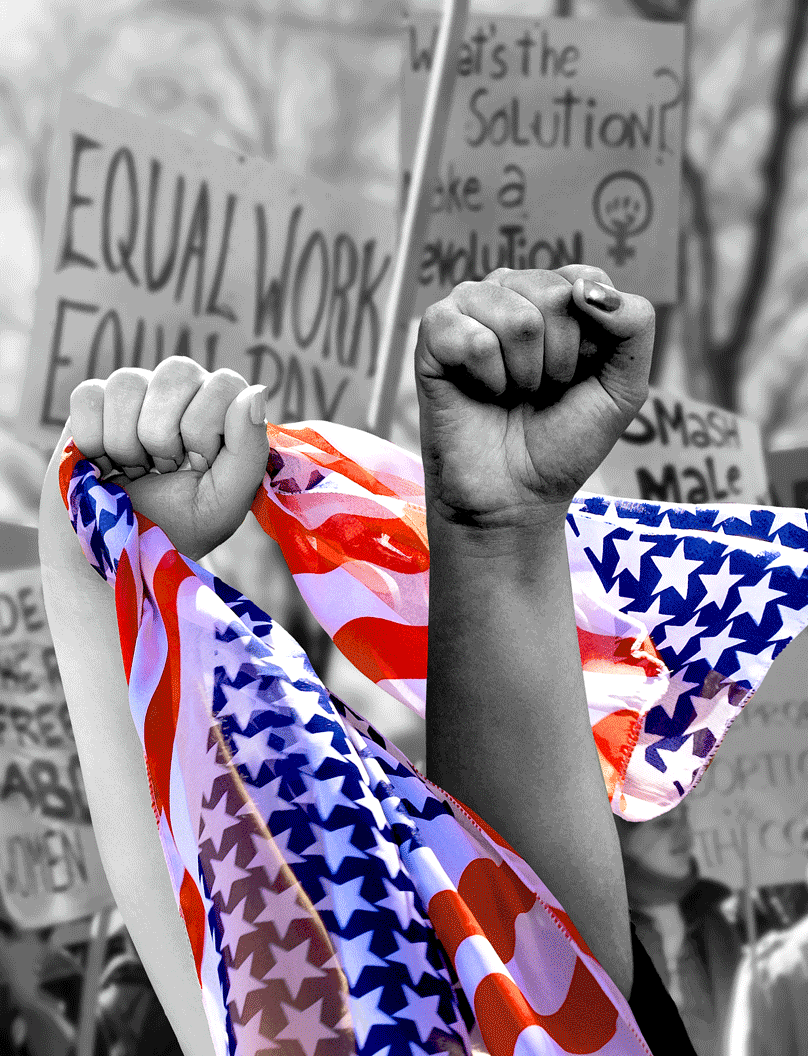 A smart, funny look inside a quest for change

It’s the summer of 1972. The battle to ratify the Equal Rights Amendment is ramping up across the nation. Congresswoman Shirley Chisholm is campaigning for president. And in midtown Manhattan, a group of women have created a magazine “for feminists who love fashion.” As the war in Vietnam intensifies, and the Watergate scandal erupts, the charged political and social climate challenges friendships and the future of the magazine itself. Poignant and hilarious, The Inferior Sex looks at finding your politics, your community, and your voice in an ever-changing world.